MinskWorks is a small video game developer based in Bristol, UK. 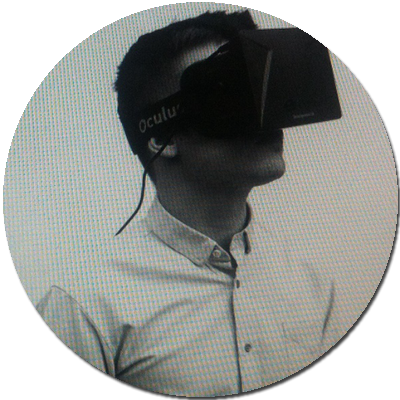 Greg can be contacted at greg@minskworks.net

Ruta joined MinskWorks in 2019. After working as an Artist on Strange Fire’s Shoppe Keep 2, Ruta moved to Bristol to join Greg on their next project, Landlord’s Super.

Ruta can be contacted at ruta@minskworks.net

Neither Greg nor Ruta can make music, so they get Jeremy to create the wonderful soundtracks to their games.