We’re into the full grip of autumn now. Steady progress is being made on both Landlord’s and the Jalopy Xbox One port.

After some feedback, we’ve tried to improve the readability of the newsletter. We’ve selected to use a lighter font and removed the background image. Hopefully this is now much easier on the eyes, but please do let us know if anyone is still struggling.

Jalopy out on Xbox One, November 1st.

The Xbox One release of Jalopy has been pushed back to November 1st! This extra time ensures we can deliver the best possible Jalopy experience on console, day one.

While you wait, Outside Xbox made a great video. Check it out below.

Jalopy OST to Release on Spotify

Jeremy Warmsley, the composer of Jalopy and one half of the band Summer Camp, is planning to release the Jalopy soundtrack onto Spotify. Jeremy wants to coincide this with the Jalopy Xbox One release, so expect more info on this next month. 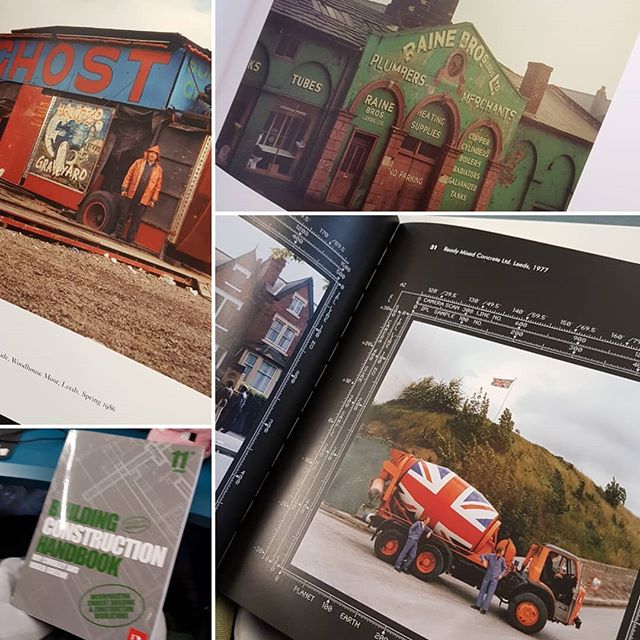 The Photography of Peter Mitchell

While last month we took a brief look at the high-level design of Landlord’s Super. This month, we’d like to show you the visual inspiration for the game. Let us introduce you to the photography of Peter Mitchell.

In 1979, “A New Refutation of the Viking 4 Space Mission” was the first colour show, at a British photographic gallery, by a British photographer. When the history of colour photography in the UK is written about, Peter’s name is often omitted. A terrible oversight for someone at the forefront of such a recent style revival.

For people like ourselves, borrowing so heavily from the style whom Peter was the original narrator of, it’s important for us to celebrate his work as best we can. This month we share with you some comparisons of the in-game structures, drawn alongside Peter’s work. A side by side of the fictional town of Sheffingham, and it’s real-life Leeds inspiration.

While our work can’t hope to capture the same sense of time and place as Peter’s, this is our way of saying attempting to bring more attention to the importance of his work. We’d also like to extend a formal thank you toward’s Peter, for capturing such a polarising time of recent British memory. 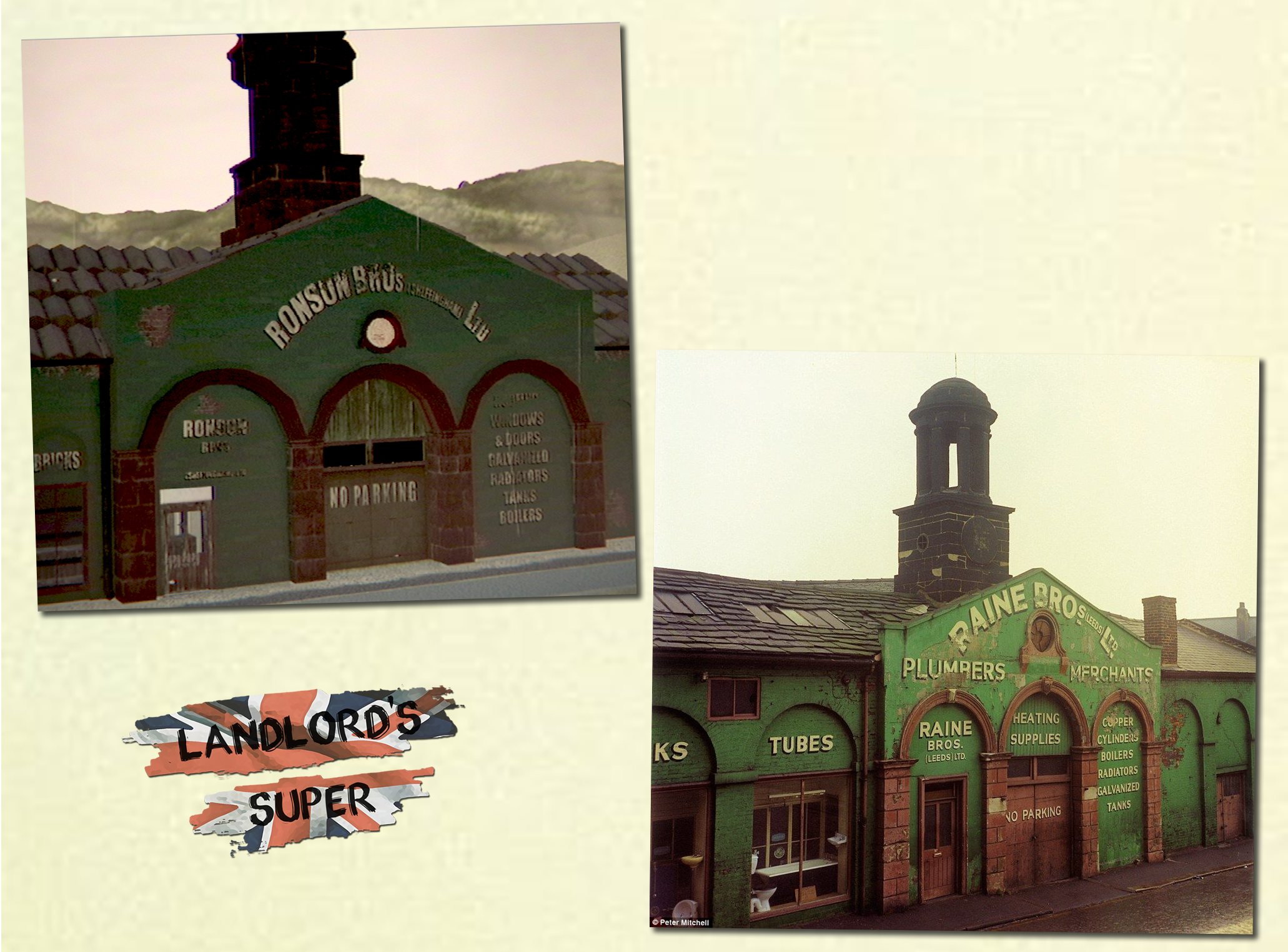 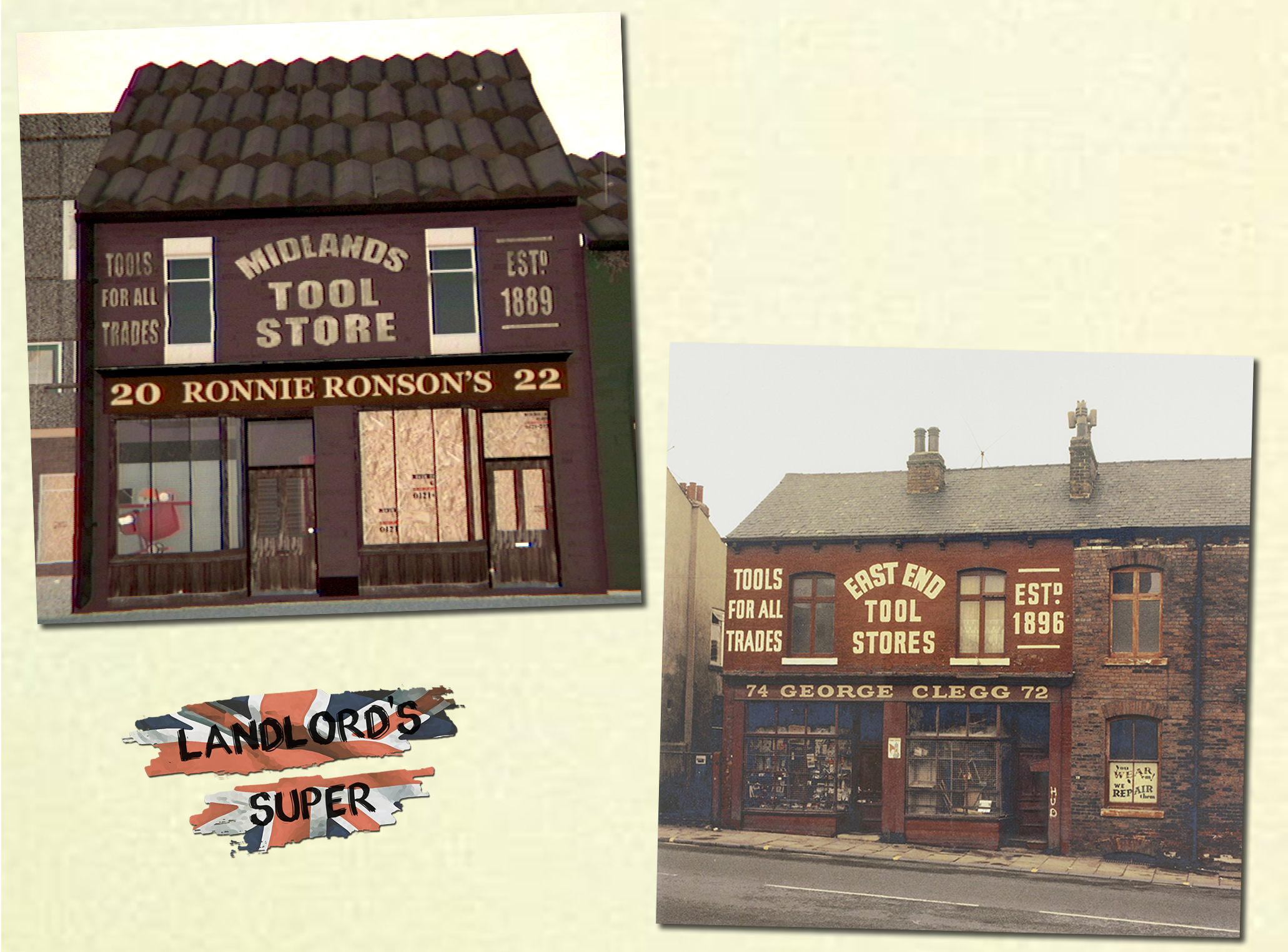