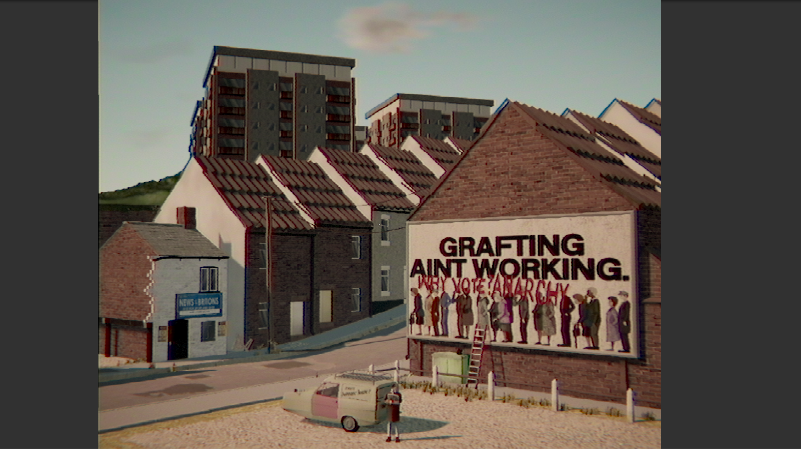 Landlord’s Super hitting those Ken Loach notes. Can you spot the Jalopy Reference?

Happy Halloween to our American readers, or as the Britsh say, “Pissing hell, there’s already Christmas adverts on the telly!”

One aspect we’re really trying to get accross for Landlord’s Super is the attention to detail in the hidden game mechanics. Landlord’s Super is a systemic game, meaning the systems are build independent of each other but all interact with one another. One example of this would be the urine system. In-game interactions can lead to the change of colour of players urine. Get beaten up and you’ll likely pee blood. Drink too much Doyle and your urine will likely come out black. This system can then be applied to the cement mixer. By peeing into the mix, players can then change the colour of the cement. Neato.

To celebrate this, Greg has been uploading hidden mechanics in games over on a twitter thread here.

Originally, the game environment only needed to be compact to accommodate all game features. As the game has expanded significantly during the last few months, we’ve found the need to expand the playable space dramatically.

The April build shown at Rezzed showcased on the following:

In the last few months, there has been a lot added to the game. To give you an idea of why the environment had to be expanded, here’s a few examples of revision notes…

And there’s a lot more we’re keeping close to our chest. We both really love this new environment. It’s taken many, many iterations to get it feeling both fun and believable, but we think the hard work has really been worth it. Places in-game being further apart also mean we’ll need to focus on getting drive-able vehicles in at some point. Toot toot! 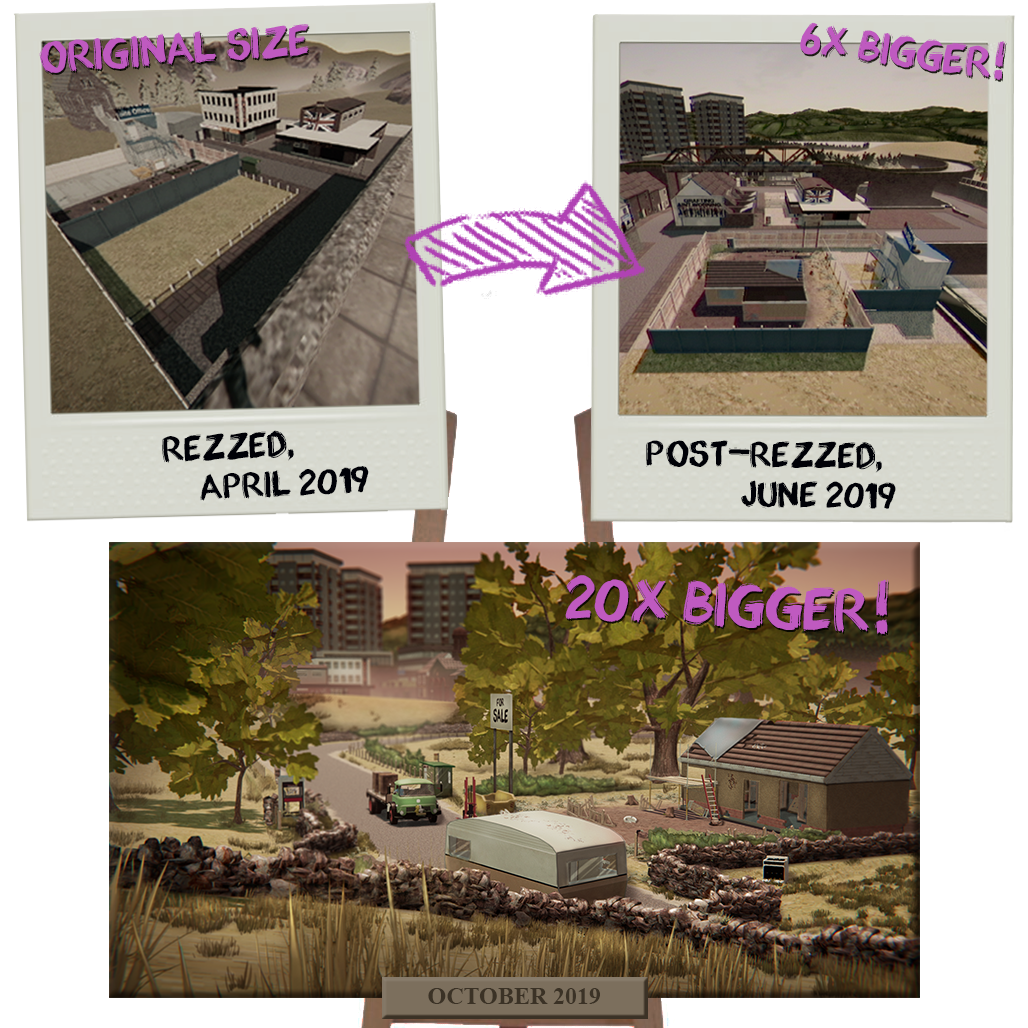 In fact, we’re so proud of all the hard work that’s gone into the game world, that we’ve gone and got a print of it put up on the office wall, cor’ blimey, that’s a big of alright! 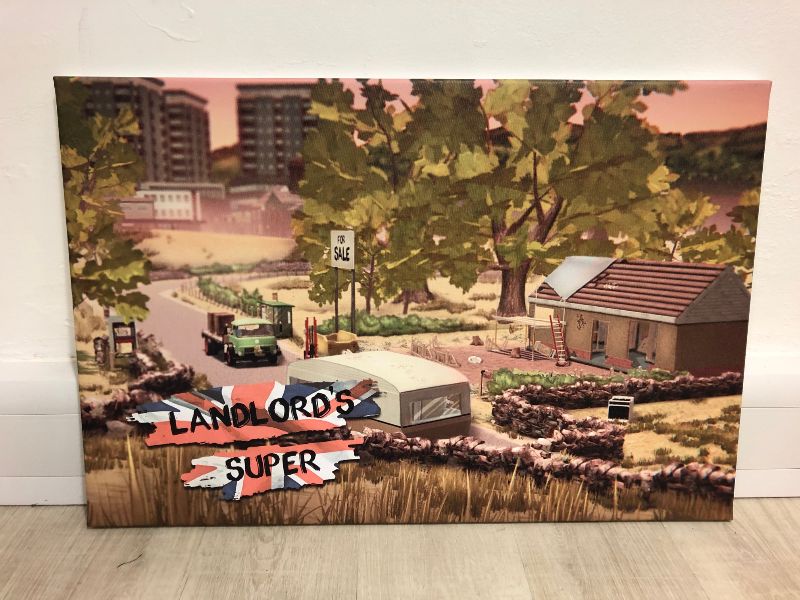 Ruta has made some Landlord’s Super emojis! They’re available over on the MinskWorks Discord server. :^)

Jalopy out on Xbox One, November 1st

As one final reminder, Jalopy releases on the Xbox One November 1st. That’s this month!

One more reminder, Jeremy Warmsley – the composer of Jalopy – is releasing the game’s soundtrack onto itunes & Spotify to coincide with the Xbox One release. 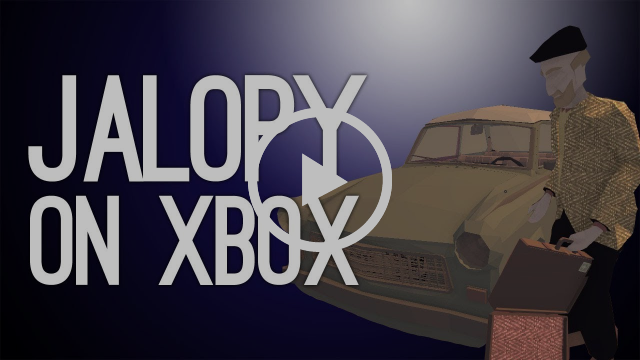 Next month, we’re away to Japan for a few weeks. So if you’ve any tourist tips, feel free to reach out to us! Don’t worry, the newsletter will arrive just as planned and contain all the good content! Thanks, again. 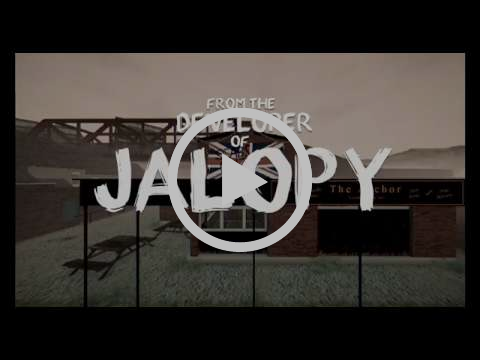